How to Get Through Airport Security Quickly in 2019

It seems like airport security lines get longer and longer every day. It’s almost a miracle that we even make our flights. No matter how early you arrive, security will make sure you’re obsessing over missing a flight.

Since the TSA understands clearing security is a major problem for holiday and business travelers alike, they’ve introduced TSA PreCheck. However, even that hasn't helped with really long security waiting time and rigorous requirements. Fortunately, there are other options on the market if you want to get through security at airports faster.

We’ll take a look at the most popular options like CLEAR and Global Entry, compare them to TSA Pre, and help you pick the best option for your needs.

What does TSA PreCheck include?

TSA Pre✓® claims to save you time and stress because, with membership, you won’t have to remove your shoes, laptop, liquids, belt and jacket.

They have over 7 million members, and on average, each member can clear security in less than 5 minutes. With the TSA PreCheck, you’re assigned a Known-Traveler Number, but you have to be careful about using it when booking a ticket because otherwise, you may be directed right back to the long line with the rest of the passengers.

There’s a long list of reasons why the TSA PreCheck can be more trouble than it’s worth, so it’s good to check out other options. Especially if you have a traffic violation, as that may make you ineligible for the program.

What is CLEAR for airport security?

Similarly to the TSA PreCheck, CLEAR’s first intention is to get you through security faster and easier. Preferably without having to show your liquids and remove your shoes. CLEAR is actually very simple, and will help you clear security in a second.

It uses biometrical data (eye irises scan and fingerprints) to identify you. Every time you get to the airport and want to skip the line, you’ll be identified according to the unique code containing your biometrics.

You’ll have to check in at one of the CLEAR pods, which are available in more than 35 locations across the US. They also have a program for stadium identity verification.

After you’ve verified your identity at an airport CLEAR pod, their representative will take you to the front of the regular security check line. If you also have TSA PreCheck, the representative will take you to that line. From there on, you’ll go through the actual screening and eliminate the waiting time entirely. If you have other programs like TSA PreCheck, you can combine both for lightning-speed security check.

And now we’re getting to the crux of it: what’s better at clearing airport security faster, CLEAR or TSA PreCheck?

TSA PreCheck does have benefits like easier security screening and (sometimes) shorter lines, but it won’t take you to the front of the line and help you pass security like a VIP.

CLEAR does all of that, and more. You don’t even have to take out your ID to prove your identity, as that’s been done at the CLEAR pod.

Since CLEAR’s Ambassadors (representatives) will take you from the pod to the security screening, they’ll place you before the person who was next in line for security. All you have to do is show your boarding pass and go through the screening. There’s no need to wait in line (even if it’s with other TSA PreCheck members).

However, TSA PreCheck is available in all airports, while CLEAR is still limited to 35 locations. If you’re traveling from a major airport, that won’t be a problem, as they have pods in airports like LaGuardia, JFK, and others.

We’ve talked about airport security clearance before, but there’s another important factor if you’re traveling internationally: passing through customs.

The lines can take hours, so if you’re a lawful citizen of the US or have a permanent resident card, you may be eligible for CBP’s Global Entry program. Global Entry means you’ll go through a detailed interview to get pre-approved as a trusted, low-risk traveler.

And once you return back to the US from your international flight, you’ll be able to enter the country through automatic kiosks.

You’ll have to scan your passport or permanent resident card, allow the kiosk to scan your fingerprints, and complete a customs declaration. After that, you’re done and free to proceed to baggage claim. However, Global Entry kiosks aren’t available at every airport, so make sure that the airports you frequently travel to have them.

Comparing Global Entry with TSA PreCheck is common but they address different parts of your airport security experience.

If you’re a frequent international traveler who wants to make the most of their time, it’s better to get Global Entry.

For a slightly higher membership fee ($100 for a five-year membership), you’ll be able to pass through US customs faster, and you’ll spend less time on security clearance, as well.

Being a traveler can get busy. Especially if you want to pass through customs and security faster than other passengers.

If you frequently travel internationally, it’s best to get Global Entry since it includes TSA PreCheck.

If you’re more of a domestic flight passenger, TSA PreCheck should be enough.

And if you use the airports that CLEAR is located in and you want the VIP experience of jumping the line, get CLEAR.

All that matters is getting to your destination safely, and without the airport security hassle. 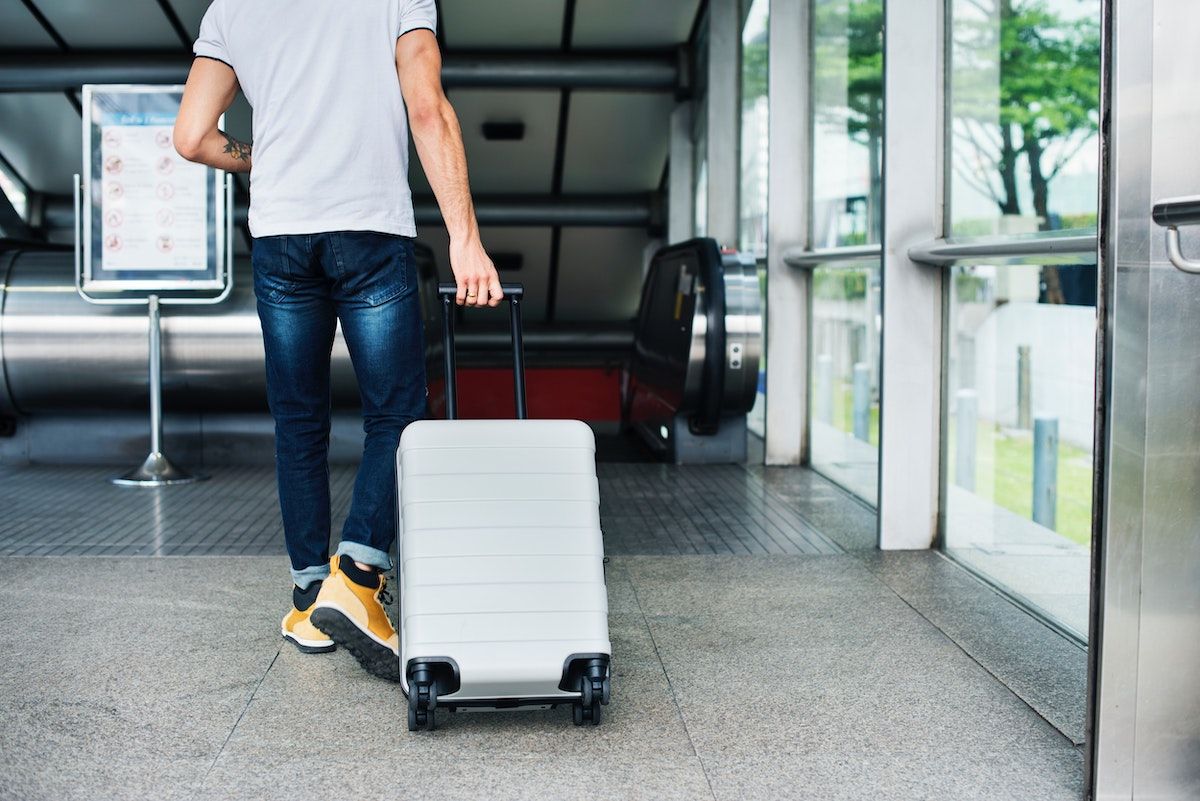 The days of packing whatever you’d like in your carry-on luggage are long gone. Each year, TSA and foreign travel safety agencies add more items on the don’t-pack list. And when you factor in... 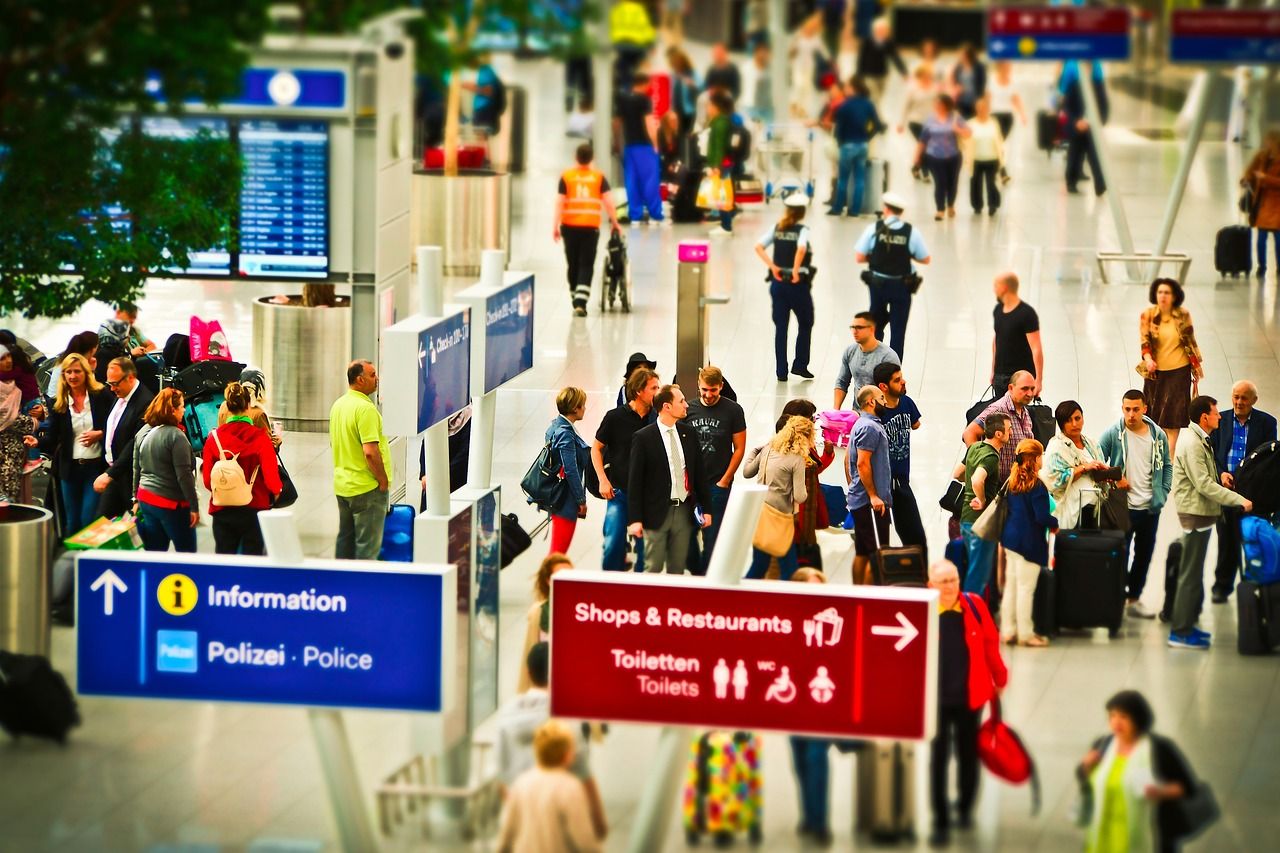 One of the worst caveats to traveling is airport security. When TSA and security screenings are mentioned, the first thing most of us think about is the line stretching to infinity. Or, at least, that’s...